Capital of the Champagne region

With its half-timbered houses and other architecture of yesteryear, its gardens and park, its factory outlets for shopping at reduced prices and its culinary specialties such as the andouillette of Troyes, the city of Troyes is absolutely to know!

The historic capital of the Champagne region has inherited the architectural charm of the Middle Ages and the Renaissance, which leaves visitors and inhabitants with many beautiful places to contemplate.
You will be amazed by the will of this city to keep a past urban authenticity thanks to its historical monuments and its preserved architecture.

As for the greenery in the city, there are dozens of parks and gardens scattered throughout the city of Troyes that delight the eyes. Even ephemeral themed gardens begin to appear at the beginning of May and end towards the end of October. Let us mention the garden of the Innocents with medieval inspiration or the garden of the medicinal plants as well as the Garden Juvenal des Ursins in the Renaissance style.

From our spa hotel in Troyes, it's only about 45 minutes by car; take a drive! 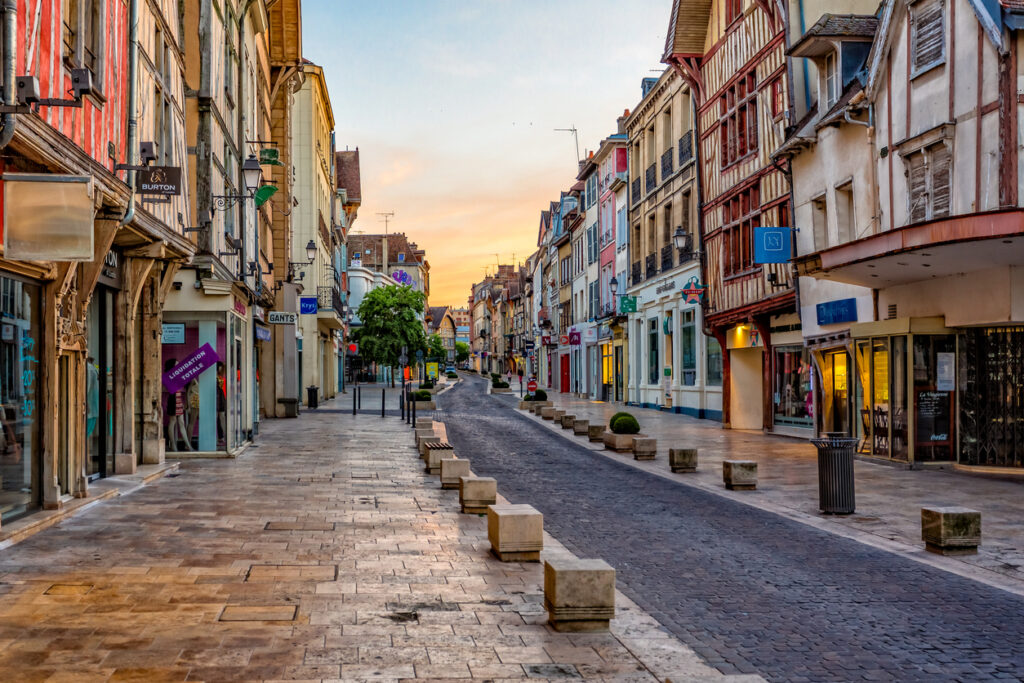 The whole team of the 3 star hotel & spa le Moulin du Landion welcomes you! We are at your disposal to help you find the right stay for you. Browse our website to learn more about our services and offers. Enjoy your visit and have a nice day!

It is with a heavy but hopeful heart that we await the opening of our beautiful resort.

Your safety and that of our team is our priority.

In the meantime, we are doing everything we can to make your next stay unforgettable! Book your holiday now with complete peace of mind.

In the event of cancellation due to Covid-19, we guarantee a postponement or a refund without incurring any charges or penalties.

We look forward to seeing you again soon!